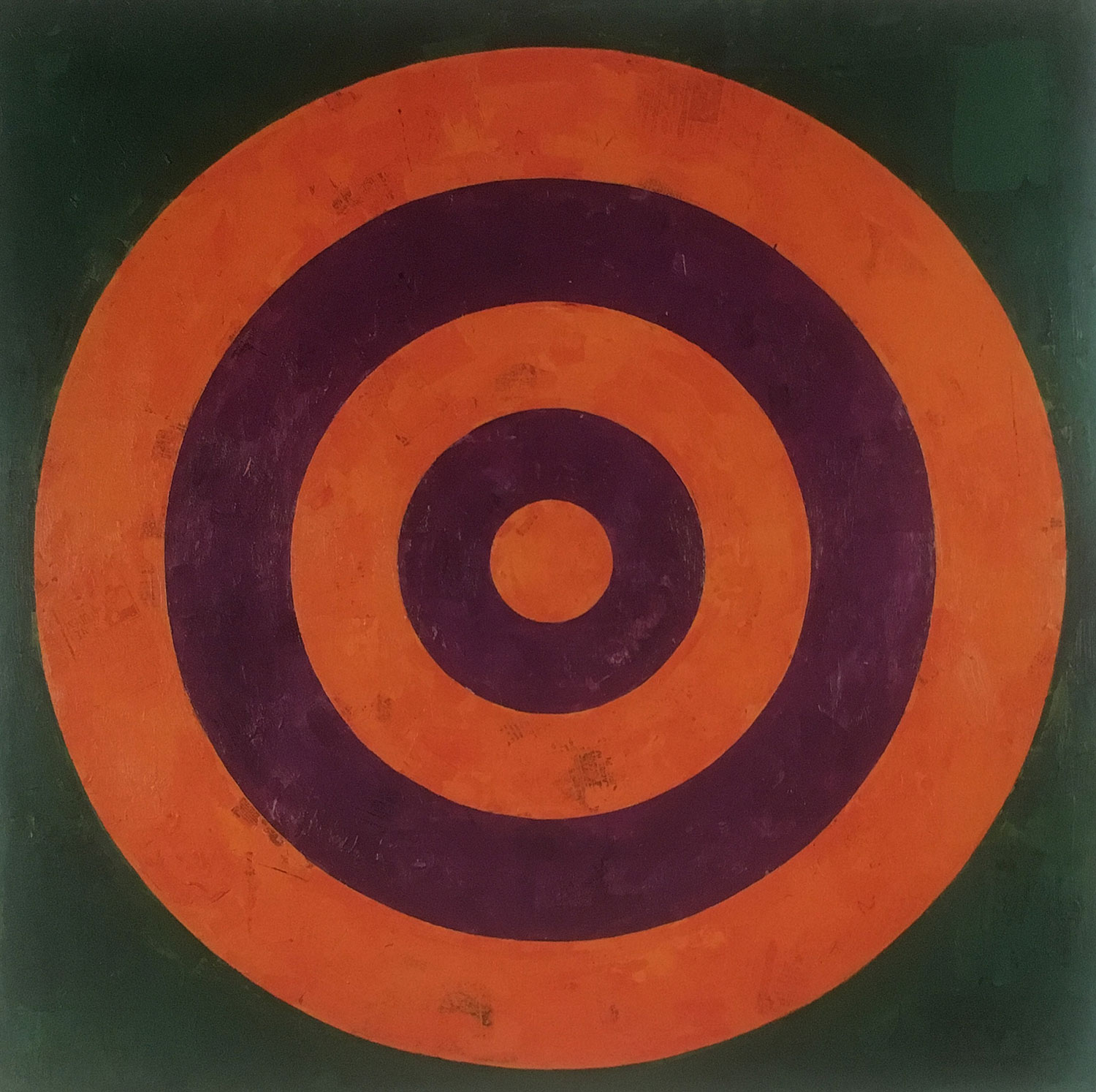 The majority of the works of art donated to the Austrian Ludwig Foundation by Peter and Irene Ludwig originate from American art of the 1960s and 1970s and their western European parallels: Pop Art, Photorealism and/or Hyperrealism, Nouveau Réalisme, Land Art and the rather ephemeral Pattern & Decoration Art. In addition Peter and Irene Ludwig donated works of so-called “Eastern Art” to the Austrian Ludwig Foundation: works primarily from the 1970s and 1980s from the former GDR, the Soviet Union of the time, Bulgaria and Hungary.

Expanding perspectives: Purchases in the 1980s and 1990s

Although the focus of the collectors was, in principle, on the acquisition of figurative art and not so much on abstract art, it was important to Peter and Irene Ludwig not to create a collection based on their own personal tastes but rather to give space to the intricacy of an artistic period. For this reason there was a significant expansion of Minimal Art and Conceptual Art, Abstract Expressionism and Action Painting during the 1980s and 1990s. In addition works were also purchased from artists who worked in the fields of Happening and Fluxus. The work to establish an archive of Viennese Actionism, which had begun with the purchase of the Schwarzkogler estate, was also continued through the acquisition of notes, sketches and scores on various actions from Hermann Nitsch’s Orgies Mysteries Theatre, among other things.

Since the turn of the millennium, investments have been made by the mumok in an in-depth expansion of the socially relevant and performative art of the 1960s and 1970s, as well as in further strengthening Viennese Actionism. In addition a new media art focus has been developed through purchases from the fields of new media (multimedia installations) and photography. Photosets were purchased for the photograph collection of the Albertina with the objective of integrating international photography up to the present into the collection.
Today the focus of purchasing is primarily on recent or relevant developments in contemporary art, respectively, with a special emphasis on non-western contexts. In addition the Foundation's Board of Trustees advocates a decidedly gender-reflexive focus. Accordingly, explicit inclusion of works by contemporary female artists and queer positions is expected. 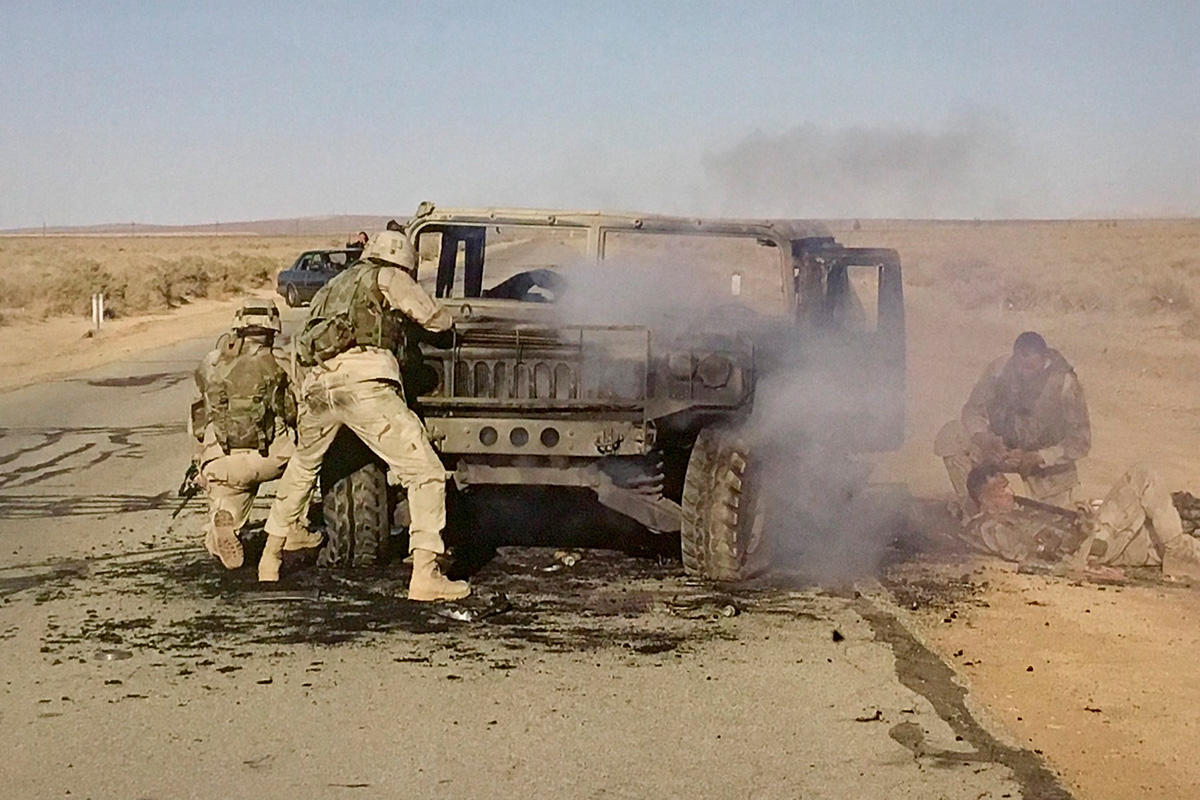 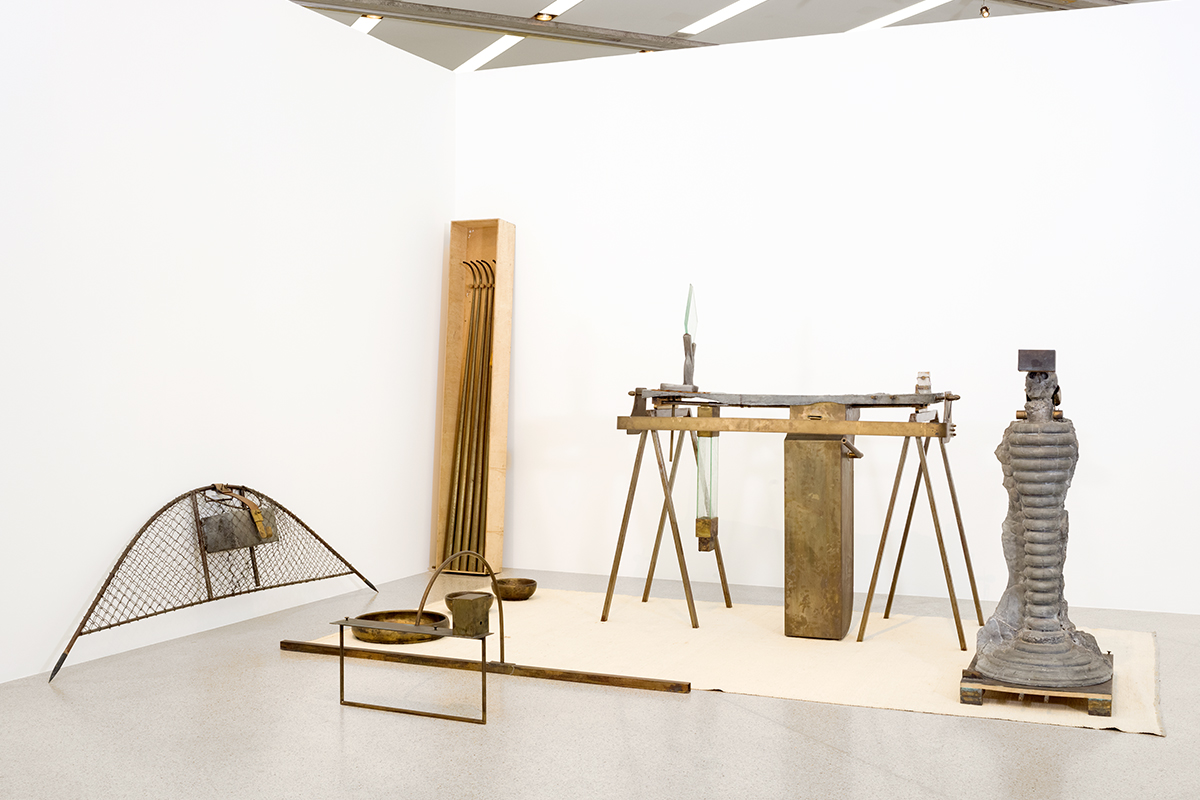 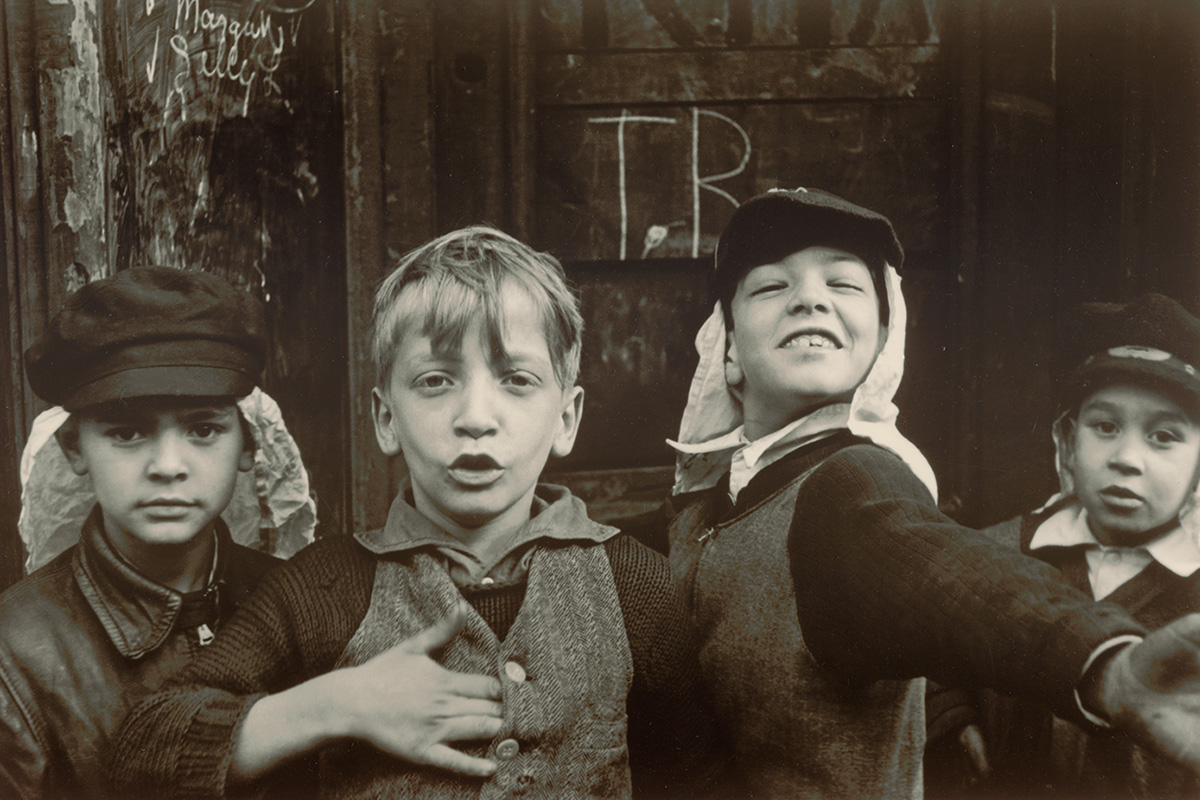 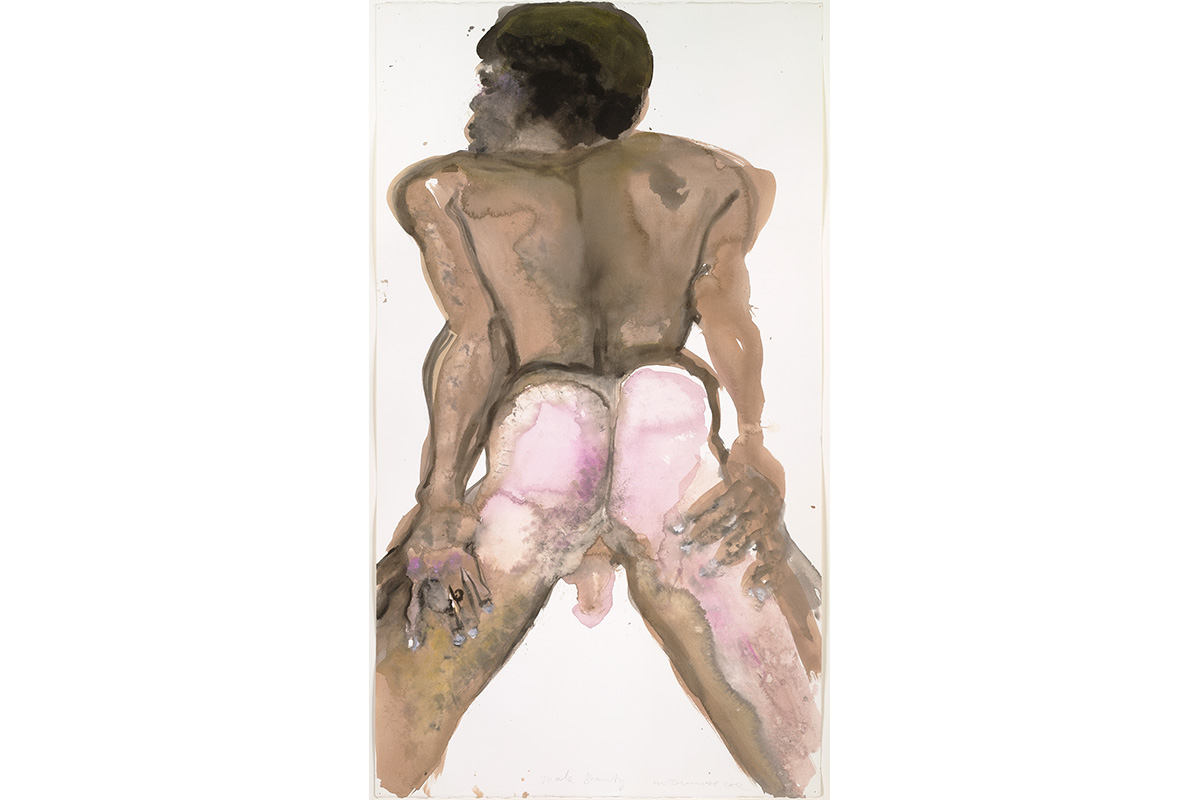 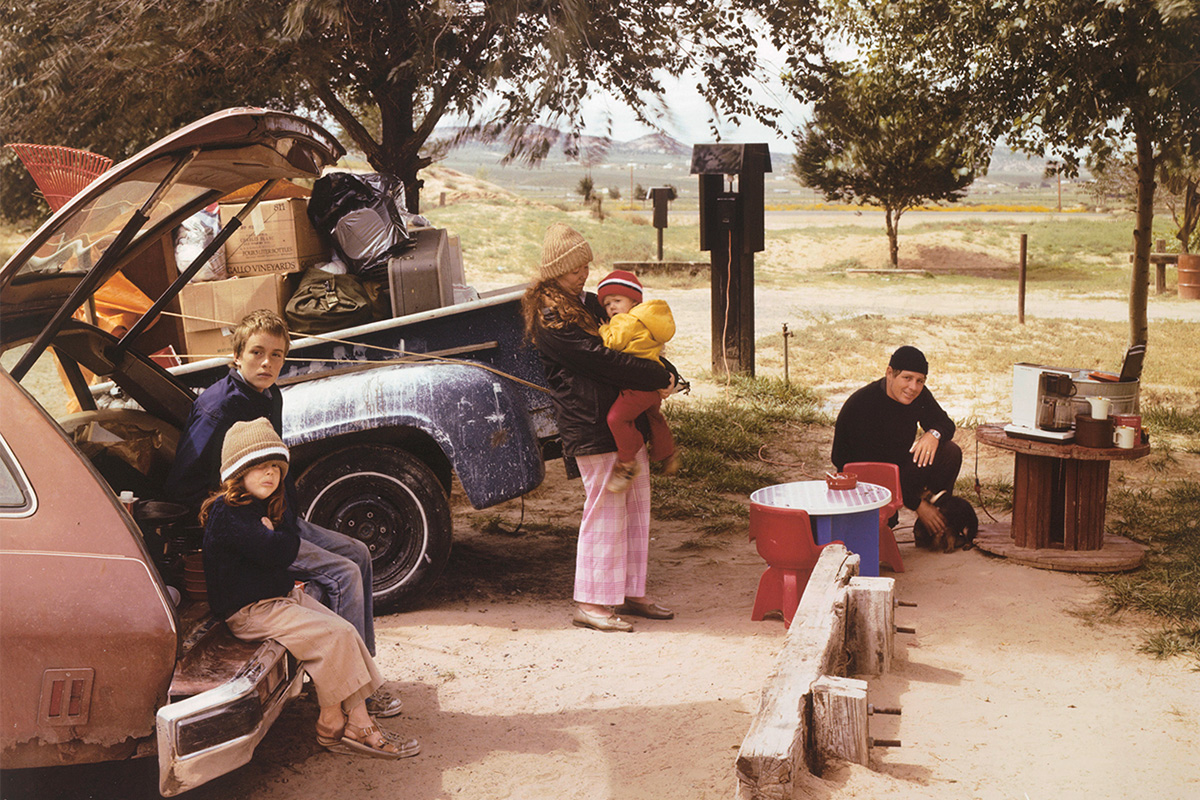 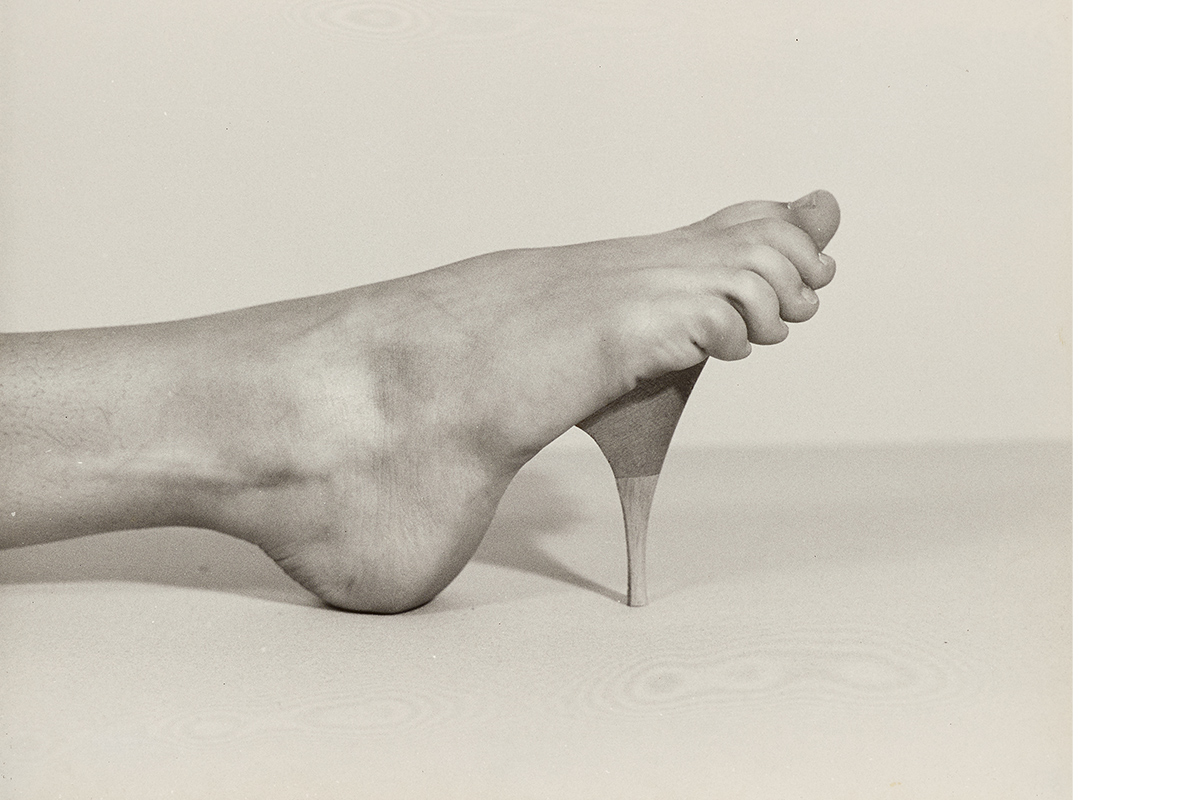 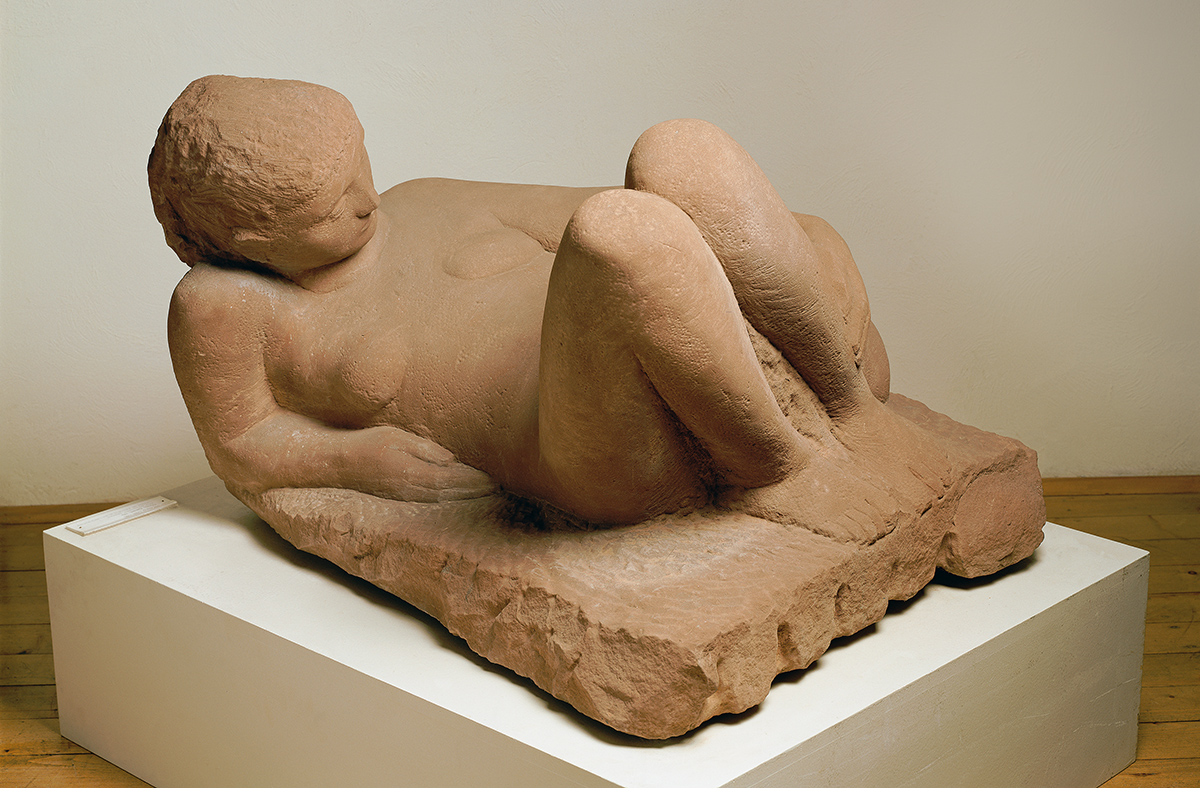 The majority of the works of art that the Foundation has purchased since 1981 are in the Museum Moderner Kunst Stiftung Ludwig Wien (mumok) and the Albertina, Wien.

Permanent loans can also be found in the following institutions: 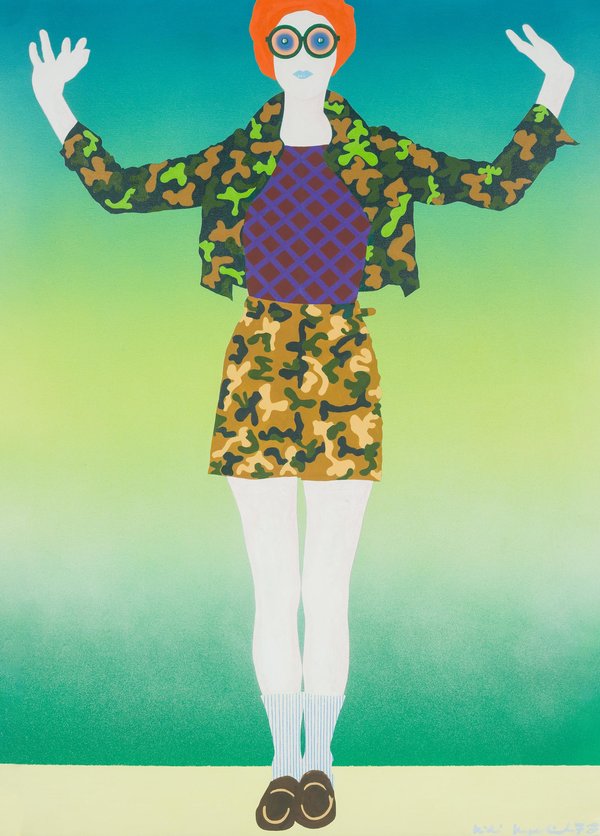 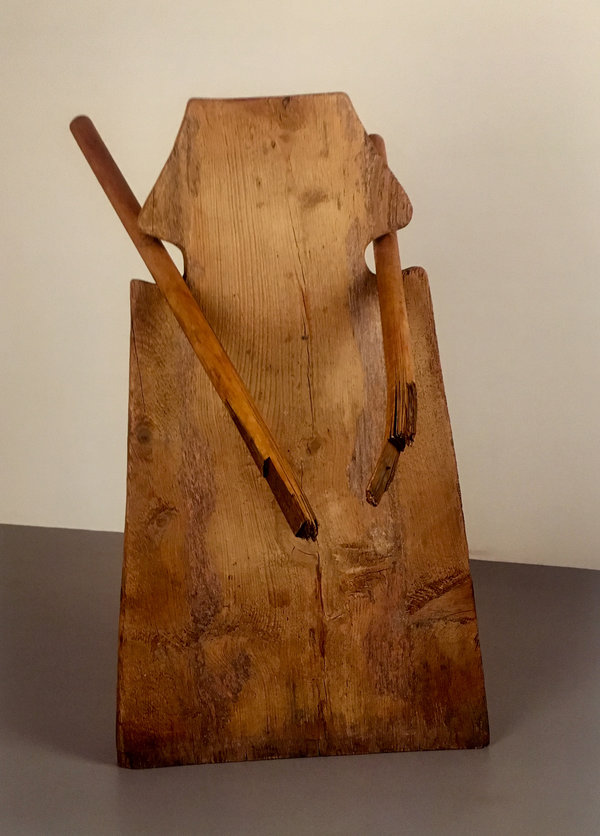 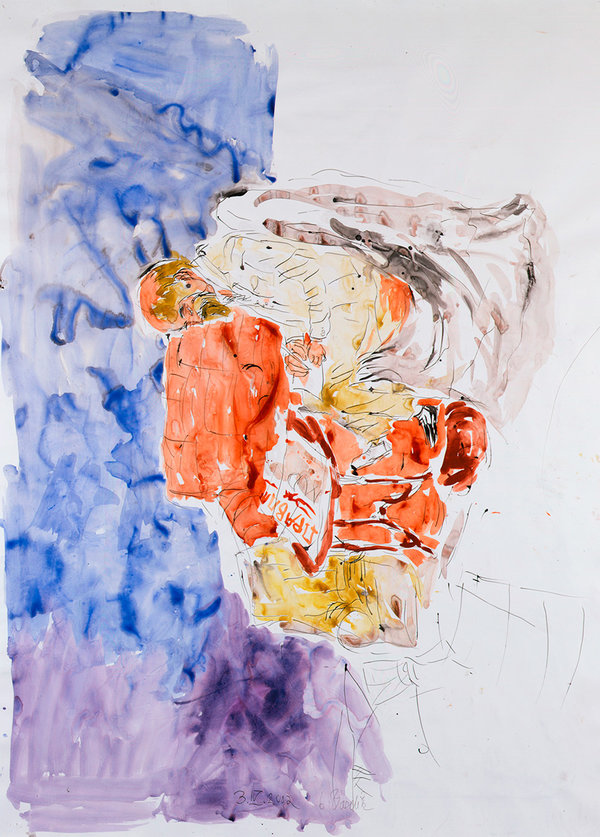