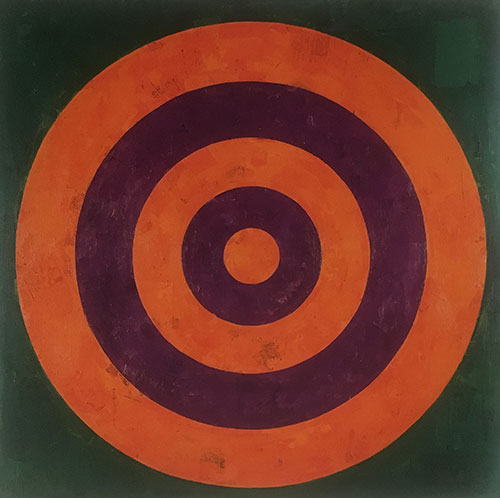 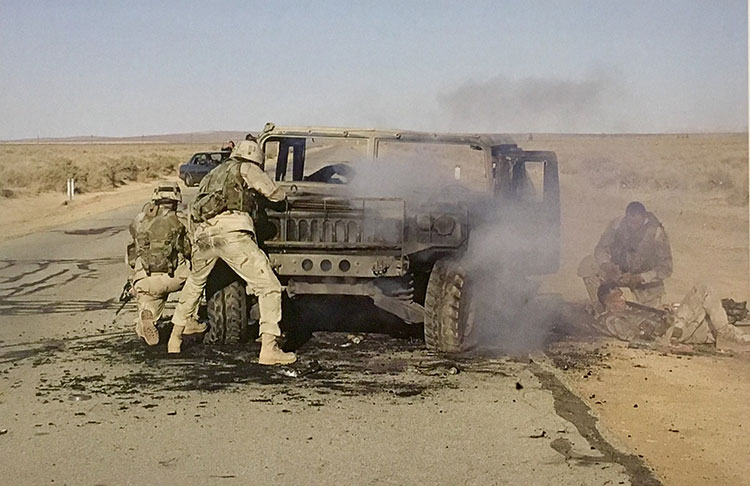 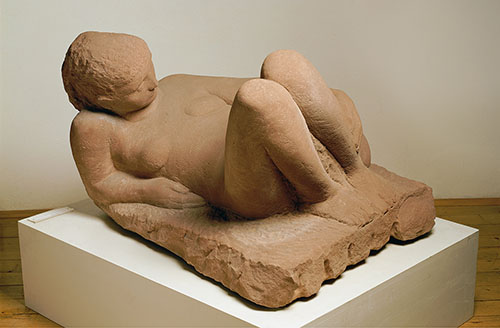 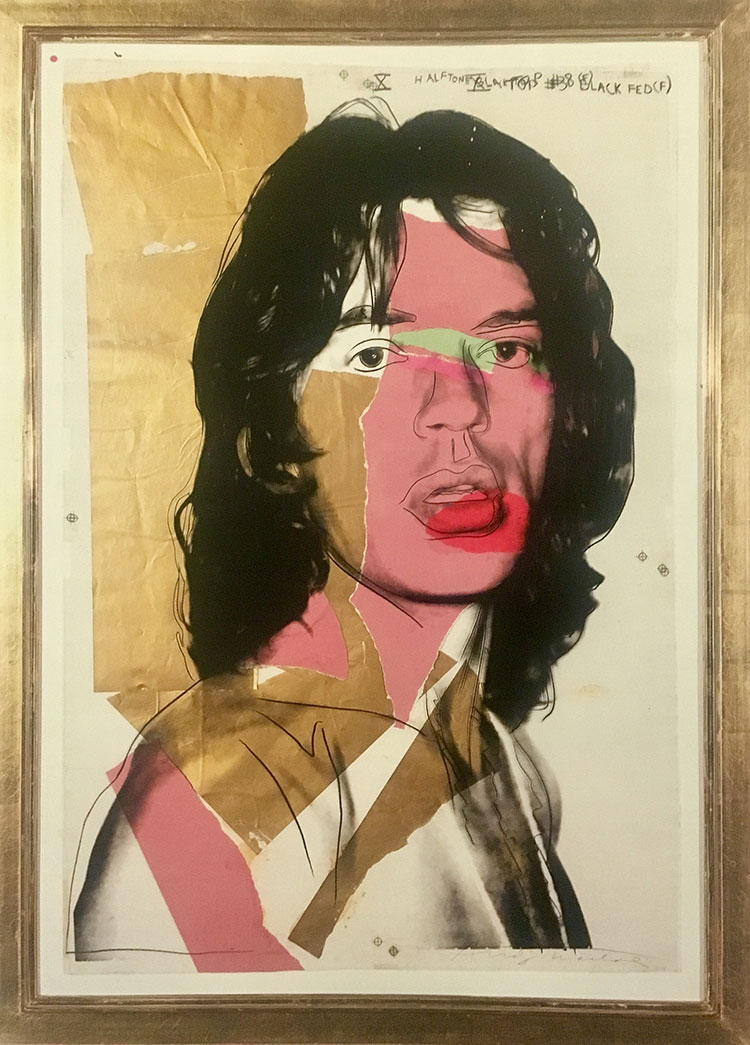 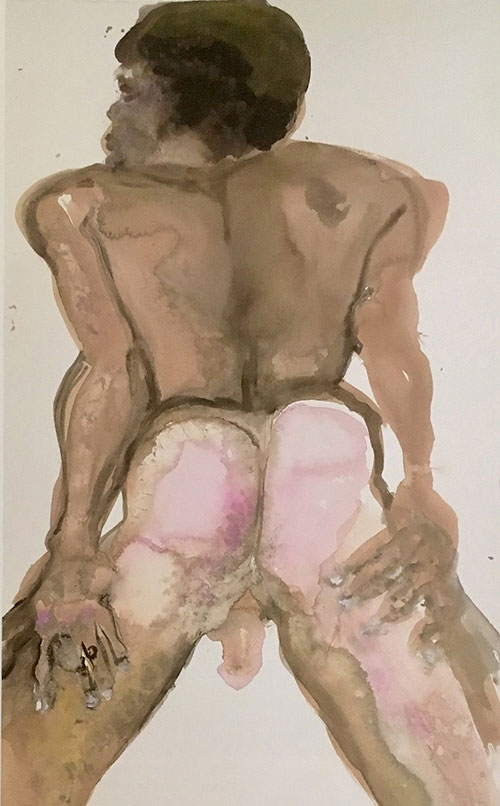 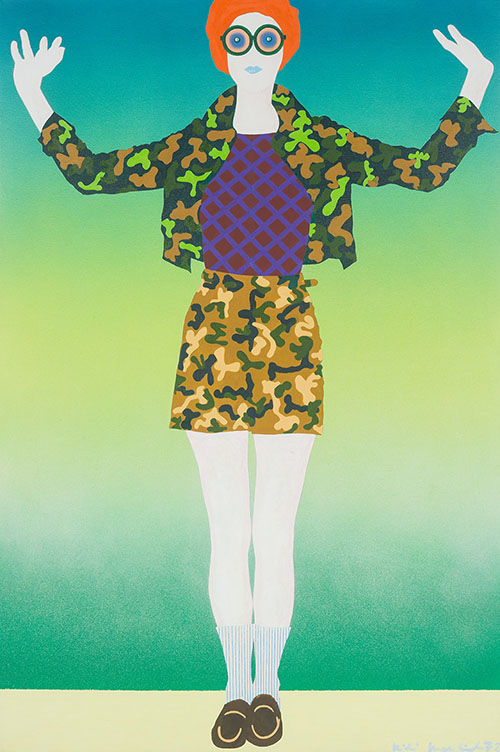 The 40th Anniversary Symposium “Aesthetics, Ethics, Identity – Museum of the 21st Century” took place at mumok, Vienna on November 19 and 20, 2021.

In view of the forty-year history of the Austrian Ludwig Foundation and its task of promoting and purchasing works of art for Austria’s state galleries, the symposium was dedicated to examining current and future perspectives of museum collections. Considering the growing awareness — on an aesthetic as well as an institutional level — of the need to pursue a more inclusive approach to collection practices, i.e. one that takes into account socio-cultural diversity, the lectures and discussions addressed important key words that are marked by controversy, such as transculturalism, diversity, and cultural heritage and their complicated relationship to processes of globalization. The foundation is delighted that artists Tania Bruguera and Florian Pumhösl as well as museum directors and curators Brigitte Franzen, Ana Gonçalves Magalhães, Max Hollein, Christian Kravagna, Mahret Ifeoma Kupka, Matthias Michalka, Susanne Titz, and Luisa Ziaja participated in the event, all of whom have been fundamental in advancing a historically critical re-conceptualization of collection agendas over recent years.

In accordance with its purchasing and funding policy, the Austrian Ludwig Foundation purchases works of art for the collections of the Republic of Austria. By making these purchases, the Foundation fulfils its task of enhancing the collections of the federal museums in substantive terms, supplementing its statutory mission, i.e. also regarding an aesthetically complex and socially relevant concept of art. For more detailed information on the works purchased, see the Art and Culture Reports published by the Federal Ministry of Arts, Culture, Civil Service and Sport of the Republic of Austria. 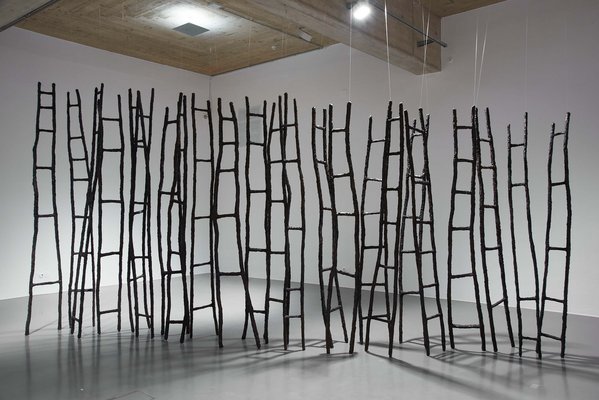 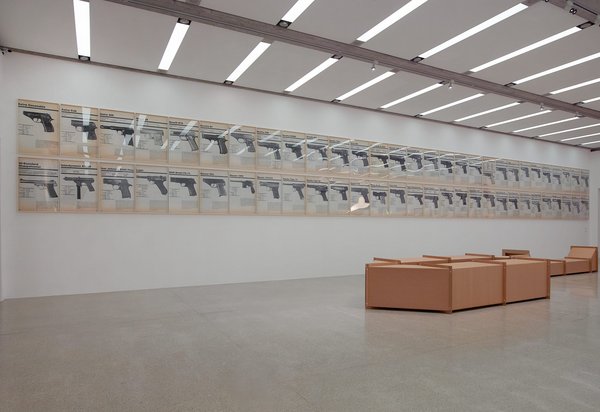